You can easily find tracks with tens of millions of views if you search YouTube for the keyword "Incredibox". How does Incredibox work? The game is published by the French company So Far So Good. As early as 2011, the game was posted to the website incredibox.com. After a few years, Android and iOS versions were released.

Making your own music with Incredible Box is easy. The game requires you to drag and drop icons onto the beatboxers at the top of the screen in order to create music tracks. 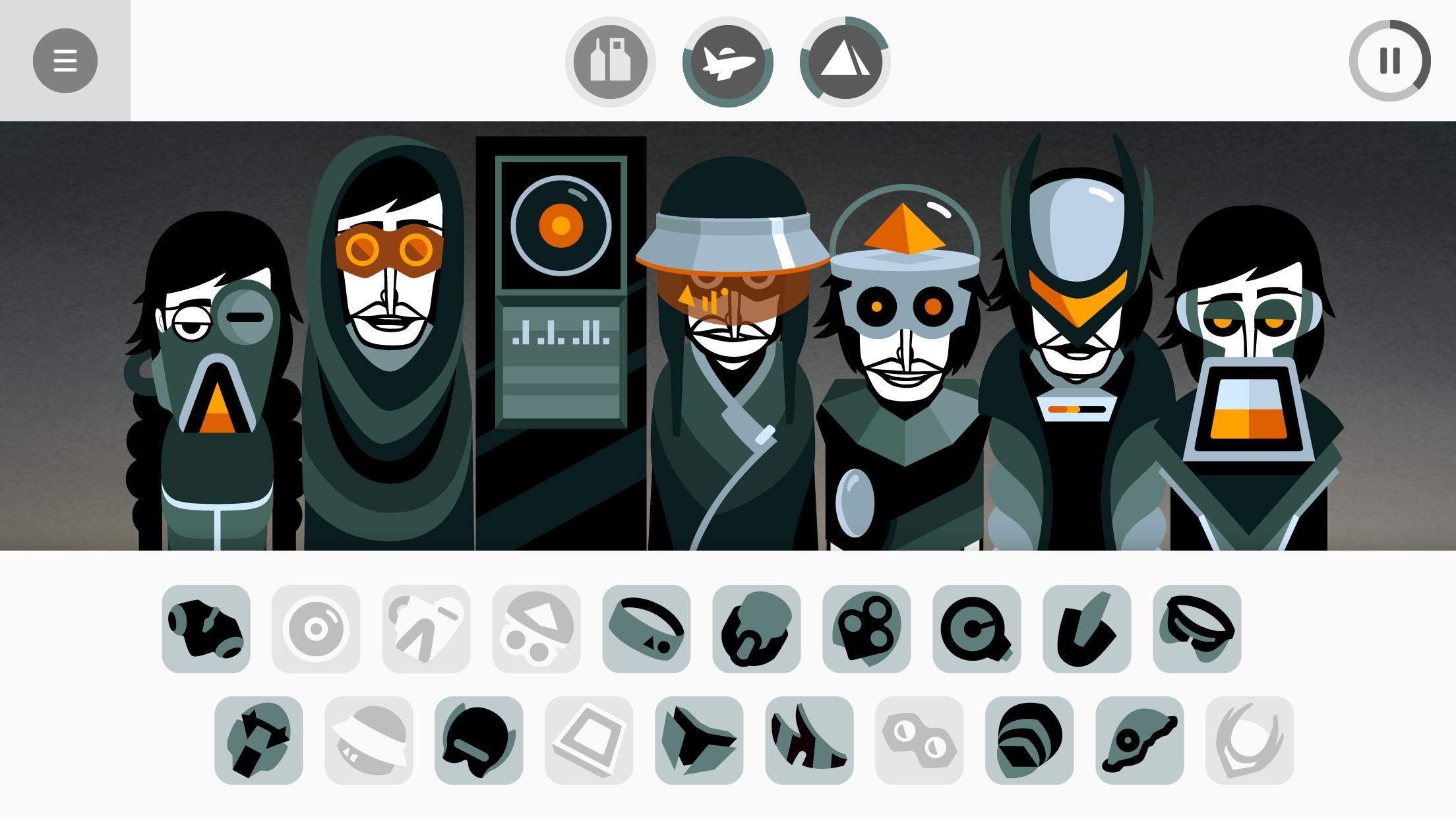 Playing Incredibox: What do I need to do?

The icons in the Incredible box can be dragged and dropped to create unique beatbox tracks. You can choose from a group of eight beatboxers in the game. Put the icons into any beatboxer by selecting them on the bottom of the screen. Over and over, they'll play the same tune. Your track will be unique if you combine melodies flexibly. A tune can be removed by tapping the beatboxer. Beatboxers without tunes will be replaced.

Your song will become more diverse after you have completed it. Find a melody that matches your song by trying out all the melodies. You can also dress up the character in new costumes in the game. Besides remixing popular songs, Incredible box allows you to create your own. It's worth a shot!

With the help of a merry crew of beatboxers, Incredible box lets you create your own music. Put down, record, and share your mix based on your musical style among 8 impressive atmospheres.

Are you too lazy to mix your own music? Allow the automated mode to play for you, no problem! 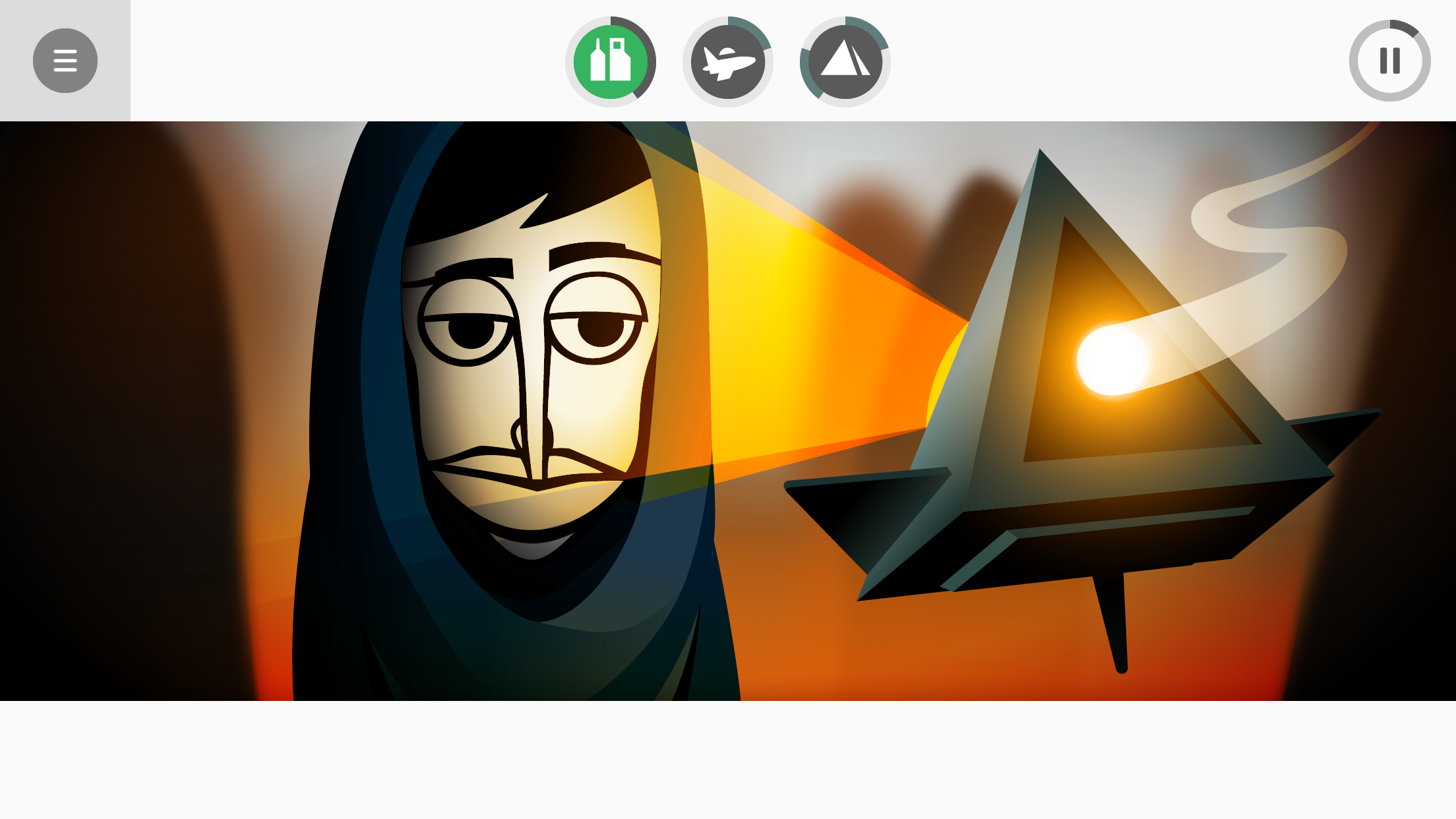 Turn it up and relax:

Incredibox was developed in 2009 by the company So Far So Good in Lyon, France. It began as a website, was then made available as a smartphone and tablet app, and quickly gained popularity. The BBC, Adobe, FWA, Gizmodo, Slate, Konbini, Softonic, Kotaku, Cosmopolitan, PocketGamer, AppAdvice, AppSpy, Vice, Ultralinx, and many more have all featured it as well as given it prizes and featured it in their publications. Since it was first launched, the online demo has received more than 60 million hits.

There are now 8 different music genres available in the game. Do you like Latin American, classic, or contemporary styles? Here are details on Incredibox's 8 musical genres: 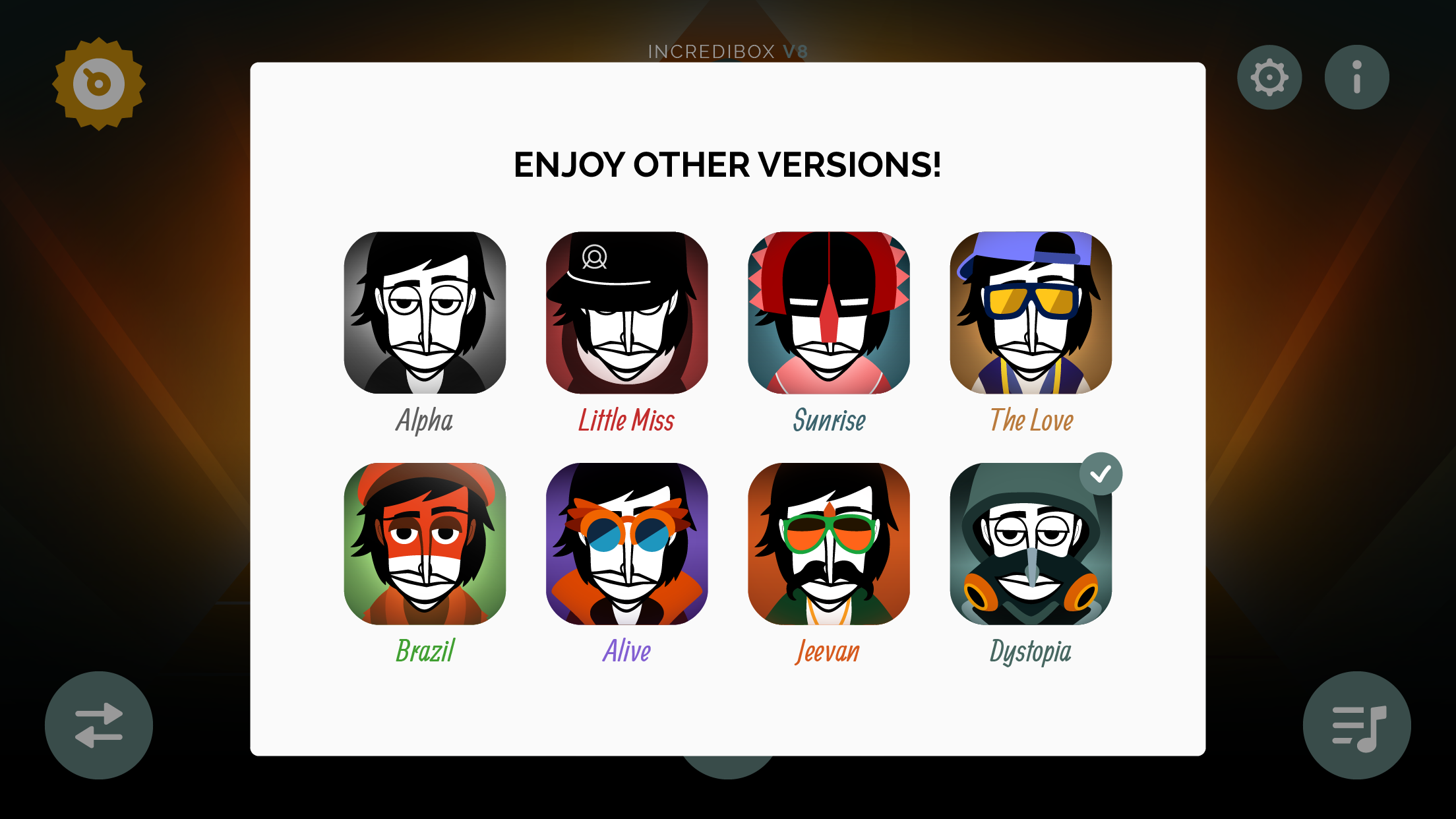 Send out your song to the world:

Players may upload their mixes on the social network for music that Incredibox provides. That song may rank in the top 50 of the best songs in the game, based on the number of likes and views. The author and their nation are mentioned underneath the song's title. Everyone who accesses the Playlist may hear and enjoy your tunes. Additionally, you may save your music videos and upload them to YouTube or well-known social media sites like Facebook or Tik Tok. Numerous Incredibox tracks have amassed 10 million YouTube views. Do you intend to use your musical abilities to break this record? 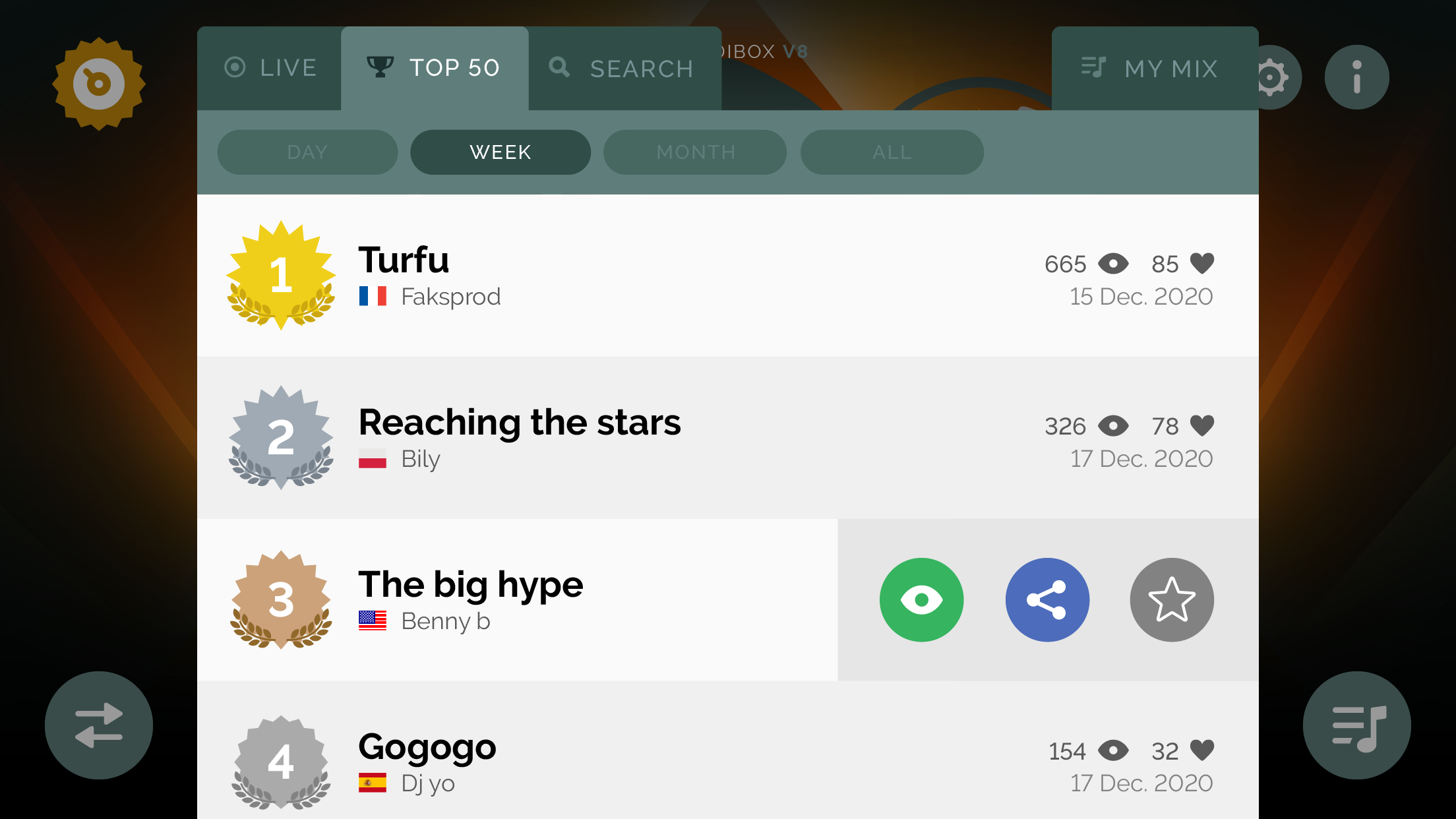