Dragon Nest 2 Apk - Dragon Nest 2 continues to write Altria's legend based on the grand world view and inherits the fresh style of the previous work and is the genuine big world mobile game of the Dragon Nest IP. From small details to large scenes, artistic innovation, delicate and exquisite models, real light and body feel, and weather change settings during day and night present adventurers with the longest game screen of the Dragon Nest. 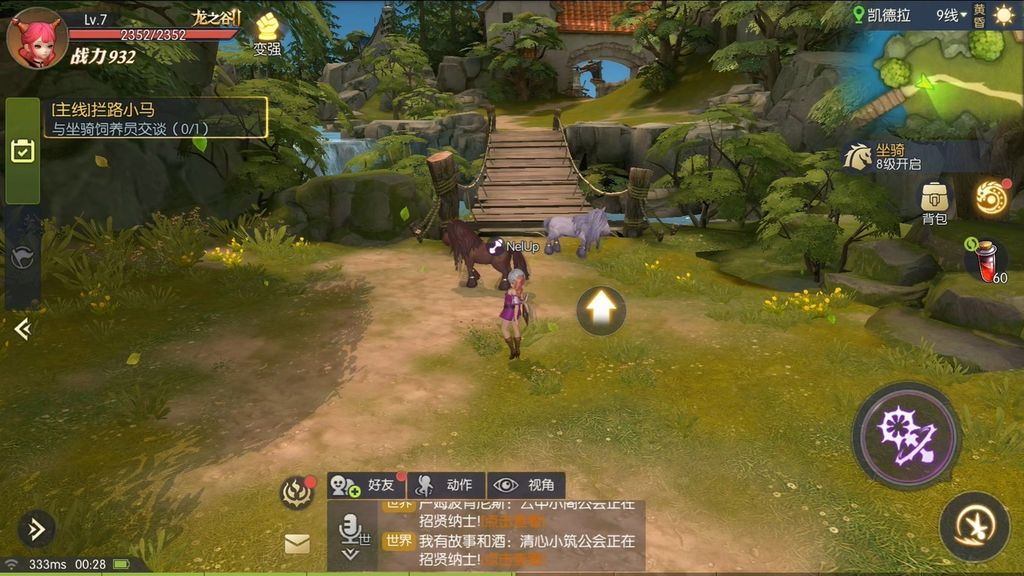 The game will feature asymmetric competitive gameplay, as well as inheritance, with a large area of large maps, dynamically growing cities, wild adventures, dark areas, and many other cutting-edge settings, making it an unprecedented game experience.

Embark on adventures with players around the world in Dragon Nest 2, an online RPG that transports you to the incredible world of Dragon Nest, a popular RPG franchise. In this MMORPG sequel, you'll face tons of enemies and follow in Dragon Nest M's footsteps.

Choosing your character's class and gender is the first step in Dragon Nest 2. Warrior, Archer, Priest, and Wizard are the four typical medieval fantasy game tropes. The character editor allows you to customize your hero any way you like, and you can create up to five different characters in case you want to explore all the different classes. 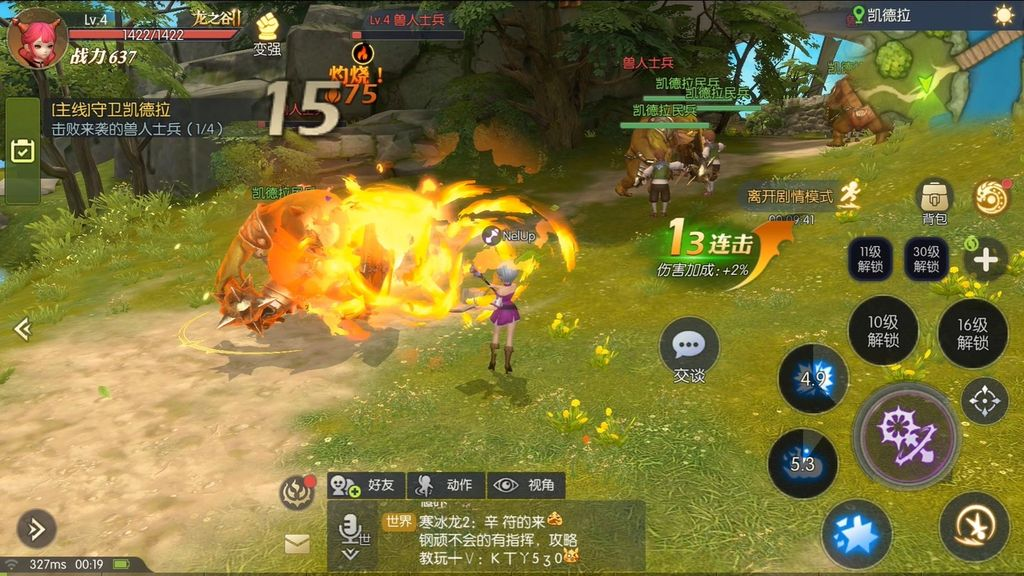 In a world where peace seems to have come to an end after the fall of the terrifying Green Dragon, the game takes place two years after that event. The Dragon Nest 2 lands must once again be saved by you. There is a virtual joystick to move your character on the left, and attack buttons on the right, which follow the genre's usual controls. There are many side quests included in Dragon Nest 2, so you can take on the forces of Evil at your own pace.

With a magic world and characters unlike any other, Dragon Nest 2 is a fantastic MMORPG. With exceptional graphics, you can play this RPG in 3D or 2.5D depending on your device. 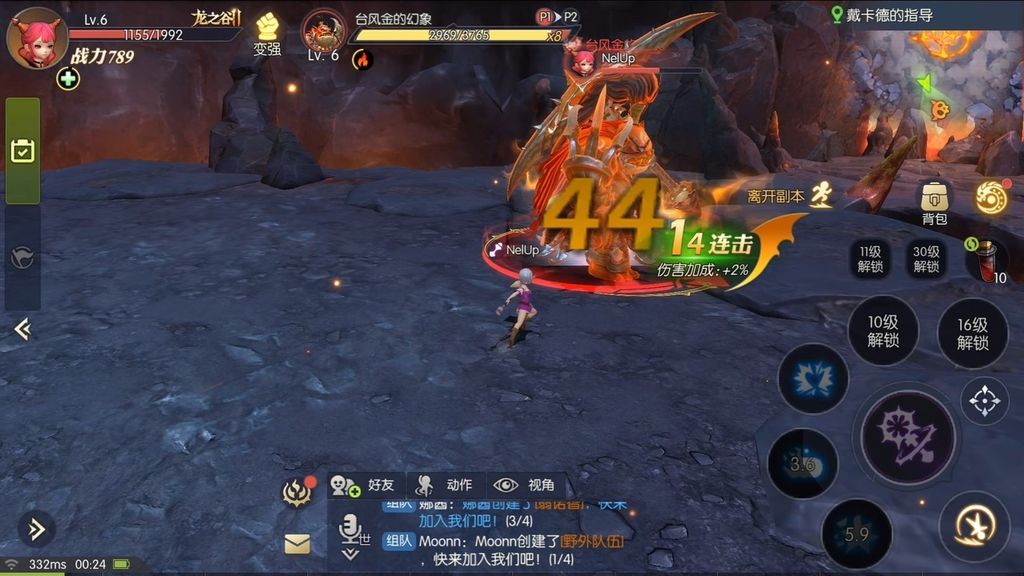