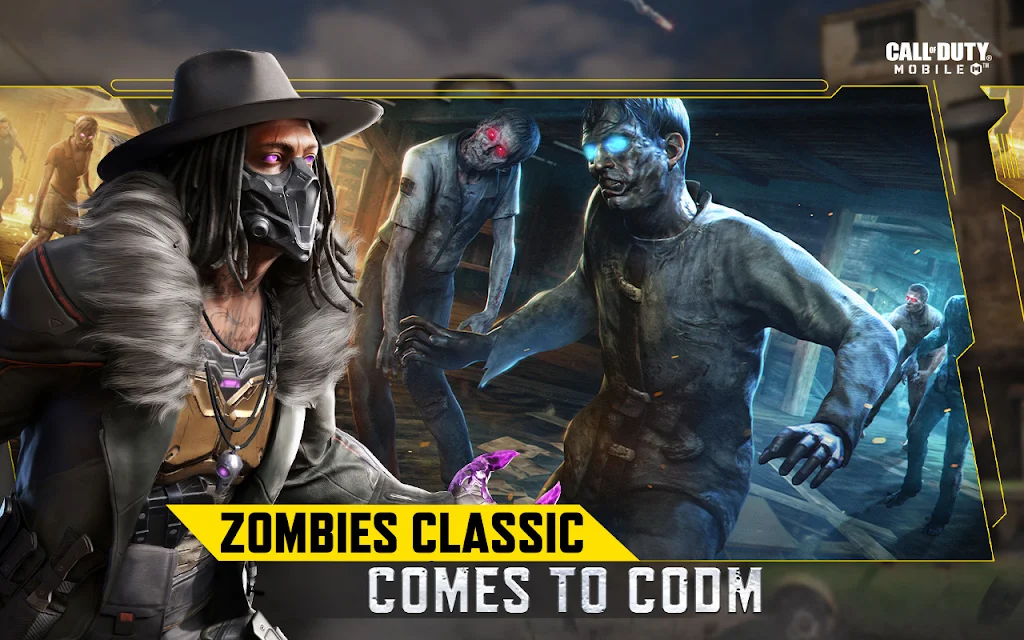 Enjoy all the iconic first-person shooter games at your fingertips. Dress up and join the battle!

Get ready for more action in Call of Duty: Mobile - Garena!

A newly built high-tech metropolis in isolation faces the threat of war! Fight against post-humans in Section 9 of Public Security!

The Switchblade X9 is a new submachine gun weapon. It is a lightweight submachine gun with low recoil and high maneuverability for superior handling, as well as a state-of-the-art submachine gun, capable of unleashing its full potential in close combat. A new attachment from Branson: Factory Automation allows the first two bullets to fire faster. 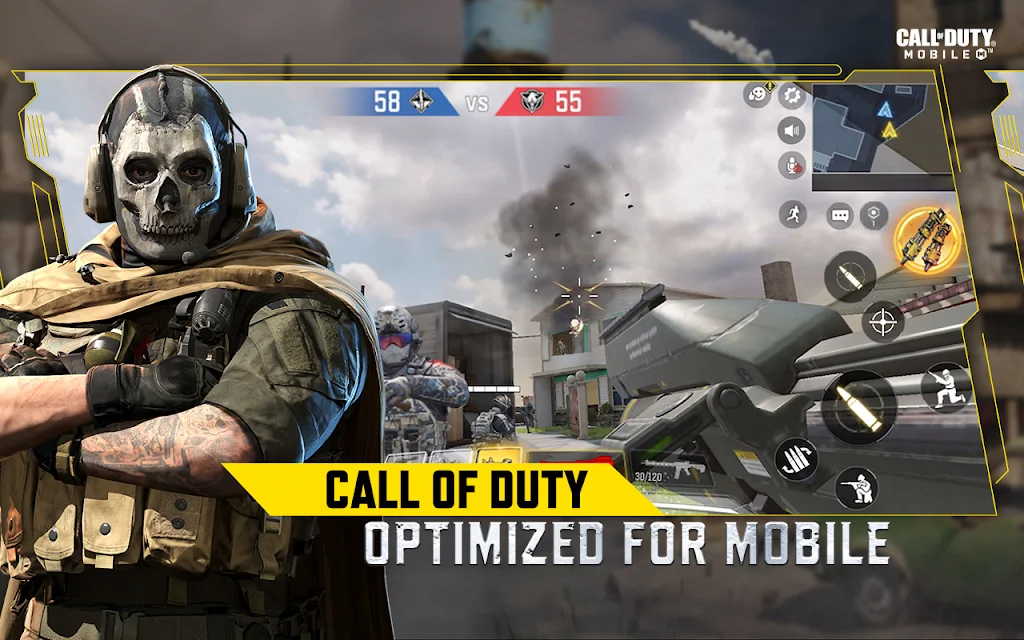 It has a fast rate of fire, a ricocheting projectile, and a fast spread of fire, making it a lethal firearm. Your enemies will be defeated when you equip it!

Bonuses, rewards, and themes are all new! 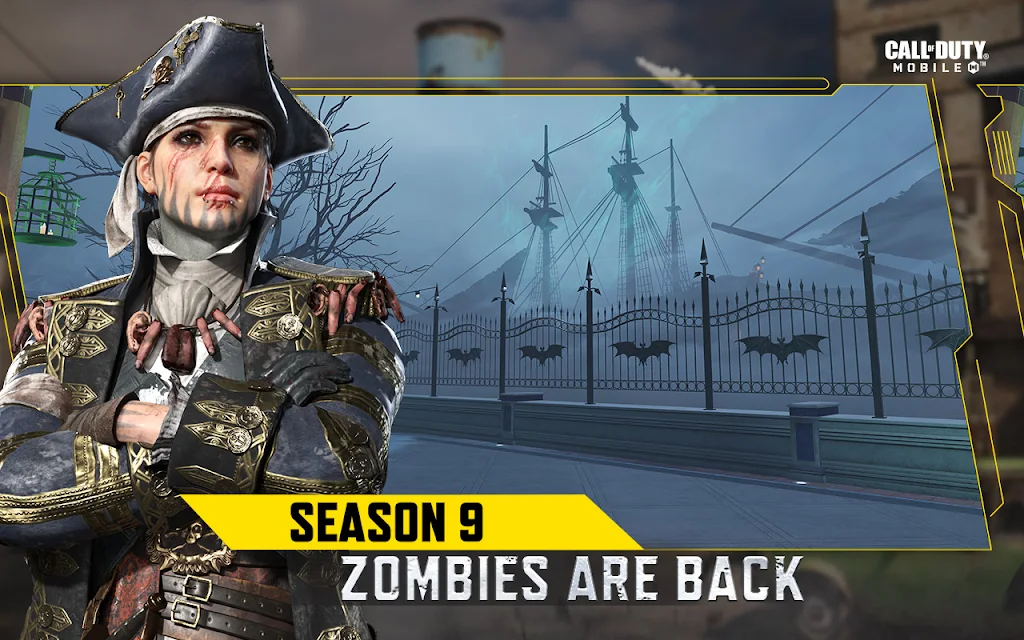 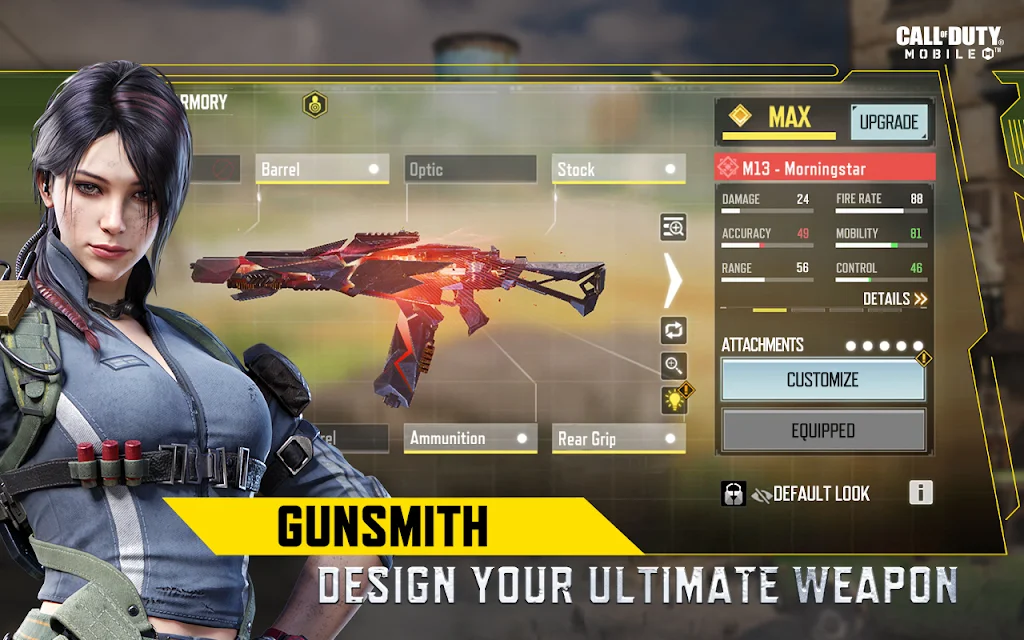 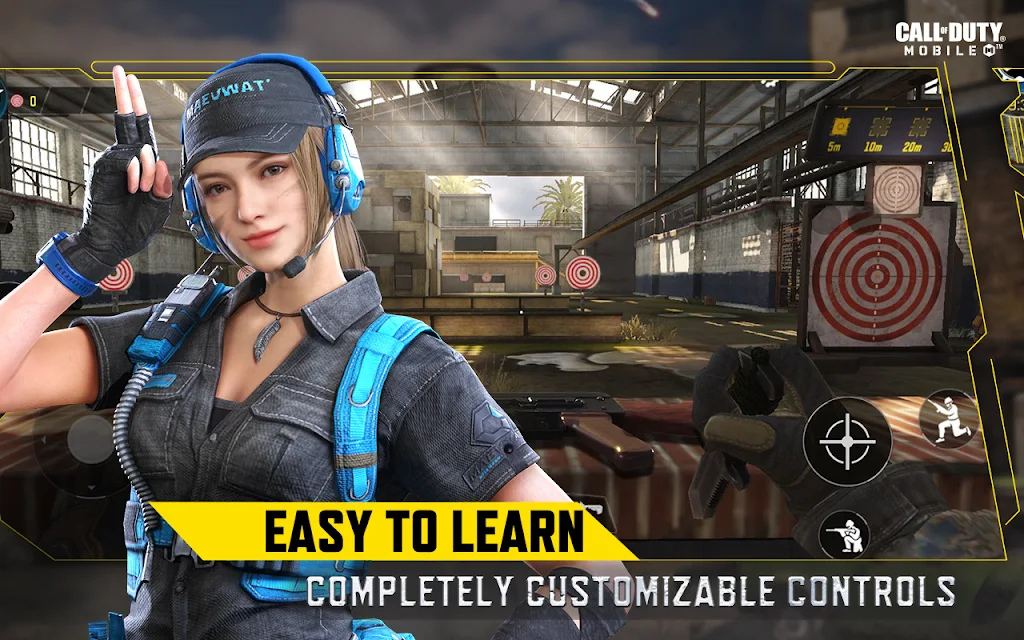